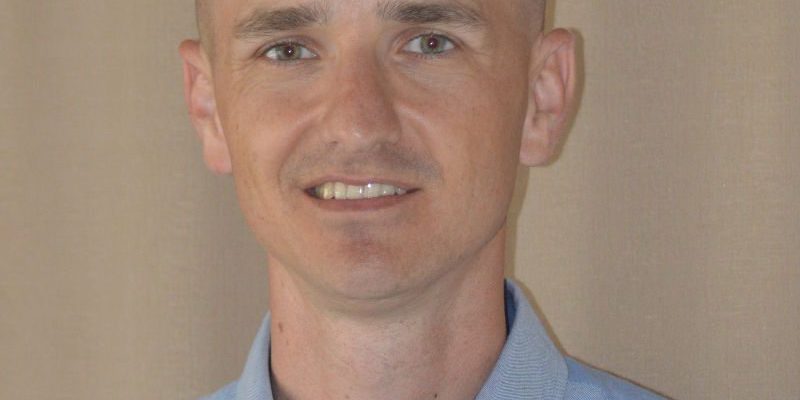 Mauritius is an upcoming golf destination. We have the privilege of interviewing Ryan Dodds, the General Manager of Avalon Golf Estate that will share his expertise and vision for golf in Mauritius.

Ryan you are originally from South Africa and you have been in Mauritius for some years now. When was your first visit to the island?
My first time in Mauritius was in June 2012 where I took the job as General Manager at Heritage Golf Club. Heritage is a superb layout in the south of Mauritius and is also the first course designed by Peter Matkovich in Mauritius.

During your time at Heritage, a remarkable event took place in May 2015, the very first tri-sanctioned tournament endorsed by the European, Sunshine and Asian Tour. How did this tournament happened on our island ?
Prior to 2012 Heritage used to hold three professional golf events per year that was specifically targeted at the French, German, and South African markets. When we properly assessed these three events, we found that they were not giving us the required exposure within these key markets. The decision was then taken to pool our resources and to create one major event to generate the exposure we were looking for.

At that time, we were thinking of doing a skills challenge or a celebrity golf match that would involve professional players. But when I had the opportunity of speaking with the Sunshine Tour, they told me that we would not get the professional players unless the event carried world-ranking points.

In February 2013, I went to South Africa to attend the Tshwane Open (an event co-sanctioned by the European and Sunshine Tours) where I was able to pitch our event to the European, Asian and Sunshine Tours who were all present at the time. As Mauritius was neutral territory for the Tours it was mutually agreed that the AfrAsia Bank Mauritius Open would be the first ever tri-sanctioned tournament

You are currently at Avalon Golf Estate, a new golf course designed by Peter Matkovich. Would you tell us more about this golf course in the center of the island and your role there?
I think that Avalon is an exciting project and a beautiful new golf course. Peter did an amazing job, a golf course takes a couple of years to mature but already we have received excellent feedback.

We have a totally unique course in a Mauritian context, Avalon is the only championship golf course located on the central plateau with magnificent views of the Southern Coastline. (You can actually see the sea from all 18 holes!). There has been considerable investment in the landscaping on the course to make it feel like you are playing golf in a garden. I had a guest tell me last week that we should rename the course to Avalon Gardens!

The Good News is that the World Golf Awards has nominated the Avalon Golf Course in the category of ‘’Best New Golf Course in the World’’ for 2016. What has been the criteria for this nomination?
They have a panel of industry experts that assess new Golf projects. All new golf projects are requested to send a proposal highlighting their uniqueness, quality of layout, construction details, and overall playability. After their assessment we were awarded the honour of being one of 4 finalists in this category in 2016.

The other three finalists are Al Zorah Golf Club, Ba Na Hills Golf Club and Parnu Bay Golf Links. We have some tough competition, but we are quite confident as we think that we have a unique product. We only get one chance at this award and it would be a great achievement to win, not only for Avalon but for Mauritius as a destination.

Do you think that Avalon Golf Club could one-day host the tri-sanctioned tournament?
I think that the facilities are there and our golf course can definitely host it. However, we would need a couple of years for the course to mature, we would certainly not think of hosting something before the course is ready.

Our pricing has certainly made golf accessible to more Mauritians. The three main barriers to entry are cost, time and the difficulty of the game. We have addressed these by providing competitive rates, introduced a Par 3 course that only takes 2.5 hours to play and employed PGA golf professionals to teach people how to play. Learning to play golf in Mauritius has never been easier!