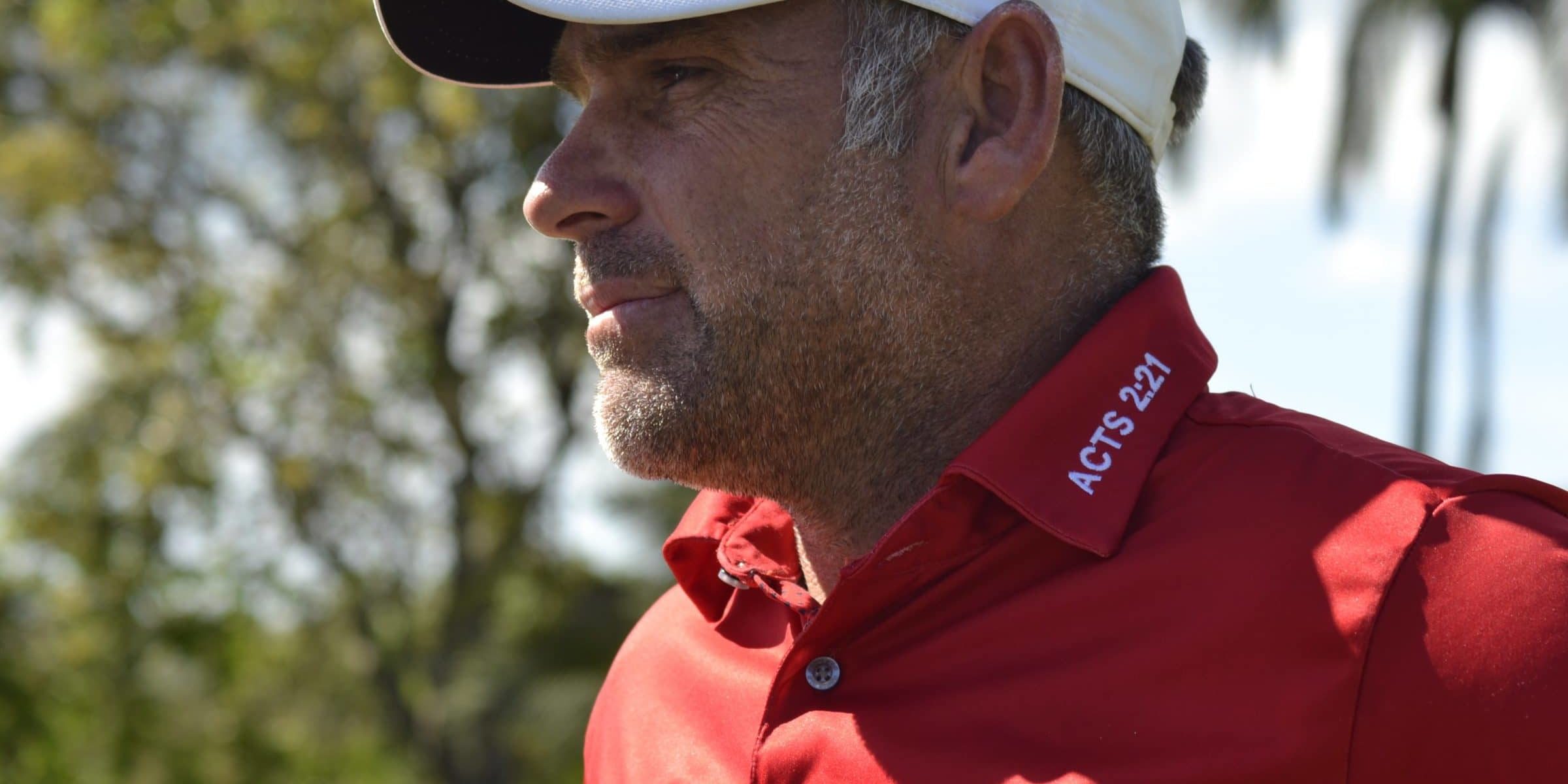 MGT: Well, Hennie, you’ve been to Mauritius many, many times. You love it here. You’re almost a Mauritian citizen. What’s it like for you coming to play in this tournament?

Hennie: Yeah, I mean, it’s always been nice, you know. I was here for five years. Contacted by Anahita. I’ve played here many times with the expacts they call themselves you know, and I must say one thing. What Heritage has done here this year, they’ve improved so much. Ryan and Timo and the guys, I can take my hat off to them. It’s gonna be a great week. The weather looks okay. We’ll see what’s gonna happen, but I’m looking forward to it. You know you always get the island mood, so you must try to get your mind to golf and not island mood. We played a little this morning and I must say, it’s really a good condition.

MGT:: Of course, you’ve won the South African Open championship. You’ve won Italian Open. You’ve won a number of other events. What would it mean for you at this stage of your career to win the Mauritian Open?

Hennie: You know, I’ve been attached to Mauritius for a few times you know, five years and to put this one on my belt, it would be nice. You know, but you never know. There’s a few good golfers here this week, so you just need to play your game and see what the week’s gonna give you, but it will always be nice to put a Mauritian event behind your belt to be honest.